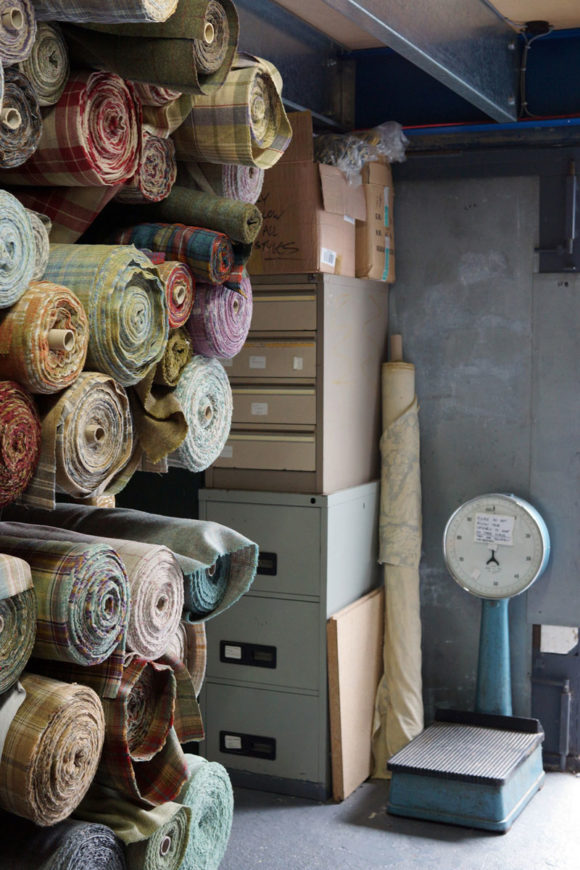 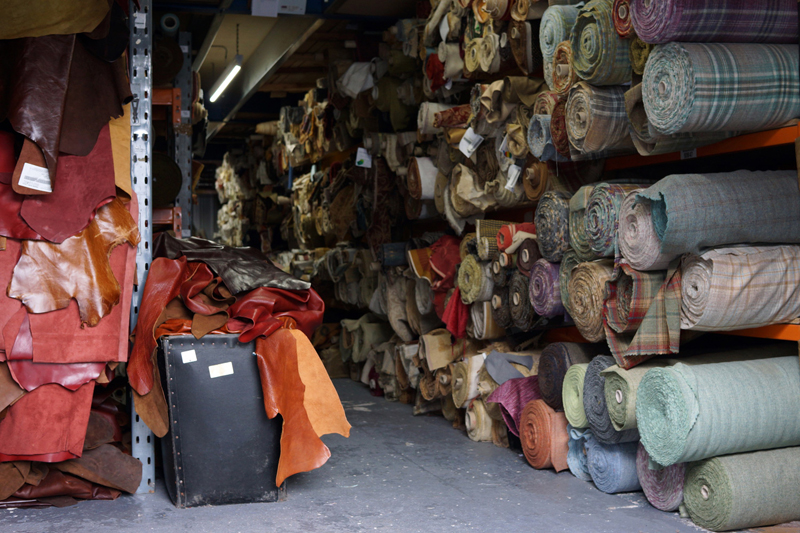 Participation from the immediate surroundings is a requisite for decentralised fashion activity. Levels of engagement often build in non-linear ways and typically rely on established initiatives and organisations that provide stability and quality of service and new activity drawn to a place because of old, recognised producers. This then drives a cycle of improvement and closer place-adaptation and greater connectivity between established and new actors: